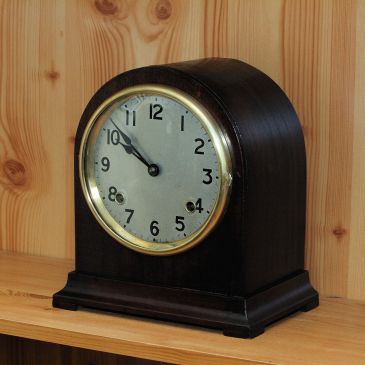 This is Part II of a two part series in which I describe the final finishing of an Arthur Pequegnat Bedford clock case. In Part I I described the challenges of repairing the clock case and the minor repairs to the movement. In the first part of the series I also described how I acquired … END_OF_DOCUMENT_TOKEN_TO_BE_REPLACED

Every day is a Travel