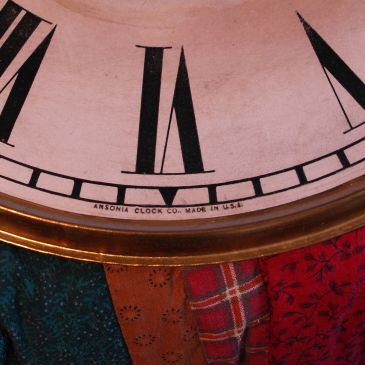 I have been thinking of expanding my collection of wall clocks lately after acquiring a good sampling of mantle and shelf clocks. I picked up this clock not far from where I live. It is an Ansonia octagonal short drop commonly known as a schoolhouse clock. I am putting the date of manufacture at around the turn … END_OF_DOCUMENT_TOKEN_TO_BE_REPLACED 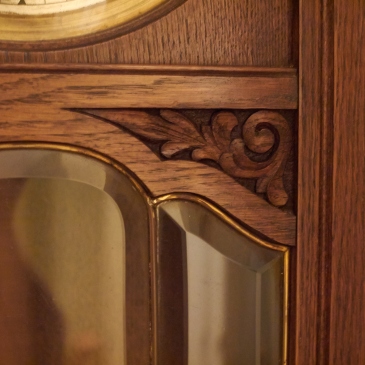 Not a common name, U M Muller made clocks that competed head to head with the best known German clock-makers of the early part of the twentieth century. The German “box clock” effectively spelled the end of the so called Vienna regulator period because it was cheaper to produce, had simpler lines and appealed to … END_OF_DOCUMENT_TOKEN_TO_BE_REPLACED

Recipes showing step by step directions with pictures and a printable recipe card.